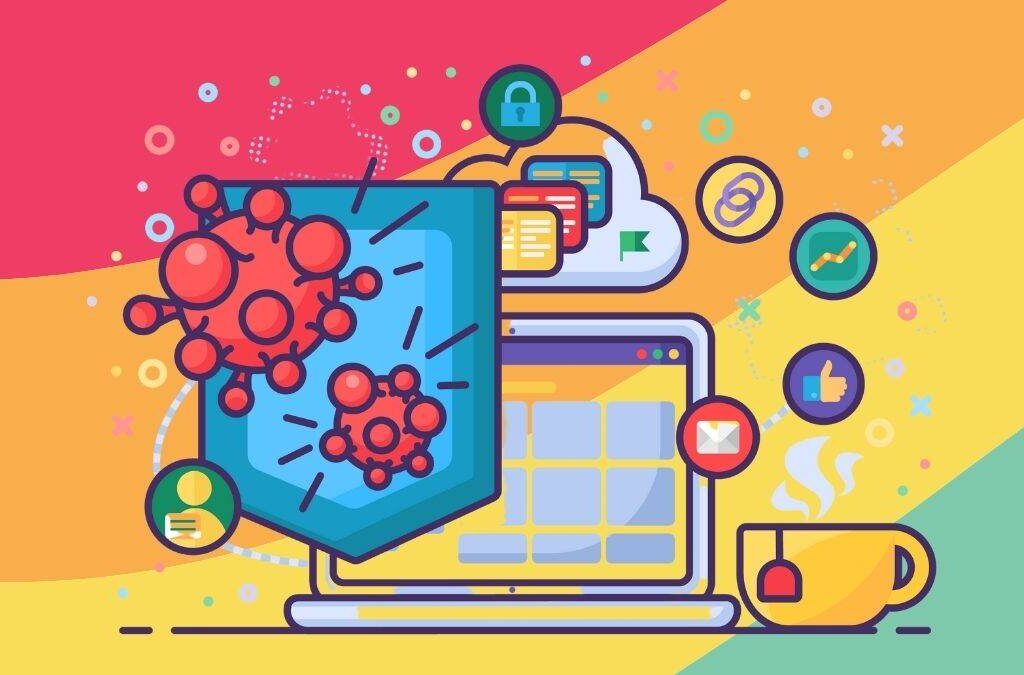 How to Choose the Best Antivirus Software
Software

How to Choose the Best Antivirus Software

Are you thinking about what is the most effective antivirus program for your computer? The answer could be complex because PC users have different levels of security requirements. If you intend to utilize the Internet infrequently, you’ll need different requirements than those seeking the most effective computer antivirus software to play. People who conduct all of their banking online could be different from those who require child protection filters. People who stay current on the latest security threats could employ different methods than those who are more likely to be victimized by them.

There are a lot of options available, and most likely, you don’t know what to choose. There are many important factors to consider in deciding the most suitable antivirus software to suit your needs. This includes whether you wish to pay for security against malware, and what exactly you require. Do you have a number of devices? Are you a large family and want to keep your children safe when they are online?

In this article, we will discuss topics like what is an antivirus’s definition, its features, and the things you should look for when selecting an antivirus.

What is Antivirus Software and How Does it Work?

Antivirus has been the best solution for fighting cybercriminals and malicious software. Phishing scams, malware, DDoS, ransomware – these are only a few of the dangers that lurk online on the Internet.

The virus scanner blocks scripts and viruses. The scanning feature is the mainstay of any antivirus. It scans any new software or file prior to it being opened and then checks to see whether it’s a known malware or behaves like one. All of this is happening in the background and the scanned document or program will only be opened after the antivirus has completed its scan.

There is also the complete system scan. This is where the antivirus scans every inch and crevice on your device to identify malware or related suspicious programs or data. Certain Antiviruses like Avast Android Mobilesecurity can also stop harmful ActiveX as well as Java software from infecting your computer. These plugins could be used to make your PC a part of botnets, inject code, or perform drive-by downloads.

How to Choose the Best Antivirus Software?

Ideally, the scanner must be small and light in weight and not take down your device, while being able to detect or block speed. In addition to these, we’ve curated the list of essential features of the best antivirus software:

But, scans won’t be efficient if the application isn’t sure what it’s seeking. This is the reason why every antivirus has a database of known malware, and it compares every scan to the content that is in the database. This database is updated frequently, and often daily. This is among the main reasons we recommend that people maintain their software especially their antivirus.

The update of your software is a great way to safeguard you on the Internet as it reduces the risk of malicious hackers exploiting vulnerabilities that are not patched in your program.

However, antivirus programs also make use of a technique called “heuristic assessment”. This means that they will determine a file to be an infection if it behaves in the manner of one, even though it isn’t inside its database. This is the reason certain AVs mistakenly classify legitimate programs such as Chrome as viruses. This is referred to as a “false positive” and is used as a way to determine the quality of an antivirus.

Every antivirus software good enough will always update itself in order to fix any weaknesses it may have and also keep its database of viruses and capabilities up-to-date. The more rapid and more frequent the updates are, the more effective they are.

Sometimes, eliminating malware could be as crucial as stopping it from the beginning. The cybersecurity industry typically believes that the two tasks are distinct. This is why a lot of free AVs available identify and block malware however, they won’t be able to get rid of it if the PC is affected. To do this, you’ll likely need to buy the complete antivirus program or download separate software that specializes in malware elimination.

Spam filtering and firewalls aren’t typical features in antivirus software however, some of our top offerings contain them as bonus features. In reality, some of these products offer more features than the products that are sold in security bundles.

There is more and more antivirus software incorporating modules specifically designed for protection against ransomware. Some of them work by preventing unauthorized modifications to files that are protected. Others monitor for suspicious behavior that could indicate malware. Some are even aiming to repair the harm. Due to the rapid growth of the virus, every additional measure of security is advantageous.

Your antivirus software runs in the background to block any hints of infection by malware however, its capabilities do not extend beyond the limits of your PC. If you connect to the web’s wild and tangled web there is a chance that your personal information may be compromised during the course of transport. Staying on HTTPS websites whenever possible will aid, however for complete security of your information in transit, it is recommended to install a Virtual Private Network or VPN. This feature is so important that we’re seeing it as an added option in some antivirus software.

Which antivirus should you pick? There are plenty of choices and we’ve simplified this complex process by giving you a simple checklist of essential features while looking for the best antivirus software. However, it is important to be aware that there exist several antivirus software programs that are less than trustworthy. We recommend you to look for antivirus software suggested and tested by experts.