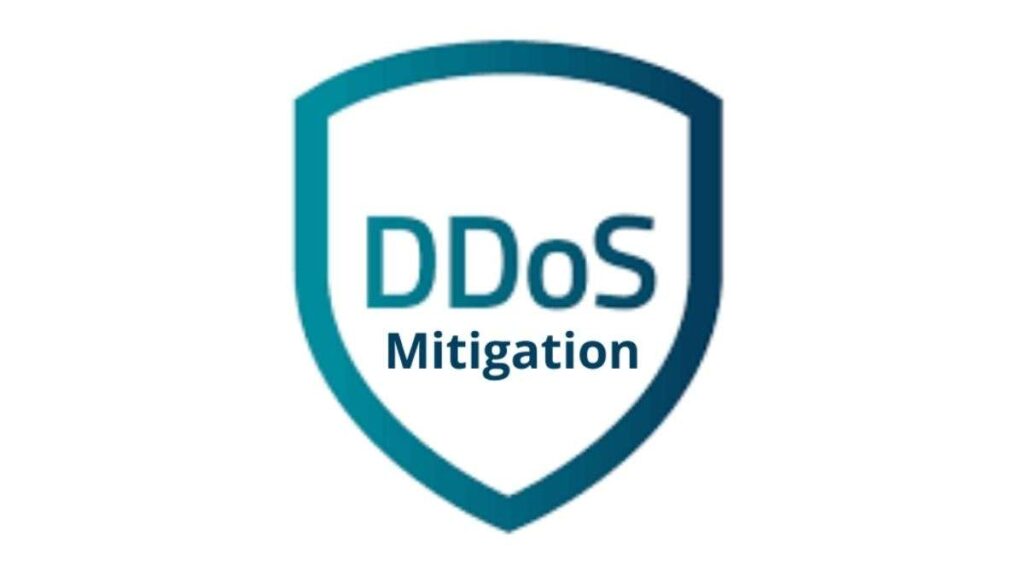 The 5 Different Types of DDoS Mitigation Services You Should Know

Expertise varies when it comes to deciding what type of DDoS mitigation services that you should invest in, but there are 5 types that are more popular. Furthermore, each company will have different levels of security and compliance measures, so it’s good to do some research beforehand on the level of protection you need for your business.

Let’s look at the most popular DDoS mitigation services:

Distributed Denial of Service Attack Prevention This is one of the easiest and most popular types of DDoS mitigation services, but also the most effective in protecting your website from a majority of common DDoS attacks. If you’re using it in tandem with other solutions, this service will prevent and filter out most DDoS attacks and cyberattacks that target your network.

Internet access is important for business, so you’ll want to ensure that your company is protected against any attempts at online attacks. DDoS protection services will provide protection against all types of DDoS attacks, and can also alert you whenever there is a possible attack on your site.

A Content Delivery Network (CDN) is a system of servers around the world that are used to host copies of information or data, acting as a layer in front of the origin server. A CDN minimizes the distance data needs to travel, decreasing loading times for websites, videos, or other online content. A CDN also protects against Distributed Denial of Service (DDoS) attacks. DDoS attacks are designed to shut down web servers by overwhelming them with requests.

Maintaining high availability of business-critical data is vital for the success of any organization. This can be achieved through appropriate use of Content Delivery Networks (CDNs). A CDN provides efficient and effective protection against denial-of-service (DoS) attacks by serving content from multiple locations. By distributing content across many servers, CDNs provide the capability to quickly deliver the content, overloading the attacker’s server.

As the scope of web application firewalls is growing, so are the attacks on them. Spamming with exploit kits, SQL injection, cross-site scripting (XSS), keyloggers, backdoors, malware, spyware, and unwanted pop-ups, are all part of the arsenal available to attackers.

Another protection layer, DDoS defense solutions are used to protect web servers from DDoS attacks. These products are often hardware-based, meaning that they are usually designed specifically for that purpose. Many DDoS defense companies also include security features like traffic management, mitigation of common types of attack, and so on.

Proxy servers are used to tunnel traffic to other servers, or act as a central point for all incoming web traffic. The advantage is that there are fewer proxies than the number of requests.

However, this has led to some unintended consequences because it provides attackers with a large number of targets. In addition, proxy servers have been used by attackers to launch attacks. In 2007, many were used to attack PayPal, MasterCard, and Visa websites.

In response, the FBI issued a press release in 2008 warning consumers against purchasing, installing, or even considering proxy servers as a measure for preventing an attack with DDoS mitigation services.

The resulting distributed-denial-of-service attack caused widespread issues across sites including Twitter, Reddit, Amazon, Airbnb, Dropbox, Spotify, GitHub, Pinterest, Tumblr, and SoundCloud. To analyze the traffic of DDoS attacks, DDoS-simulators are often used. These services record and analyze DDoS attacks, and then report the results to the owner. The information is used for decision-making and to monitor the security of a system.

A DDoS attack may involve other tools, such as malware or botnets. Botnets are networks of compromised computers that can be used to perform distributed denial-of-service attacks against the website being targeted.

DDoS attacks are based on the principle of flooding. The nature of the Internet is that it is possible to send data at any rate to any destination. As traffic is made up of individual packets that are indistinguishable from each other, the only way to stop a DDoS attack is to send so much data to the source that it cannot be handled by it.

Also See: Virtual Assistant, Find the Creative Service to Give an Edge to Your Professional Face