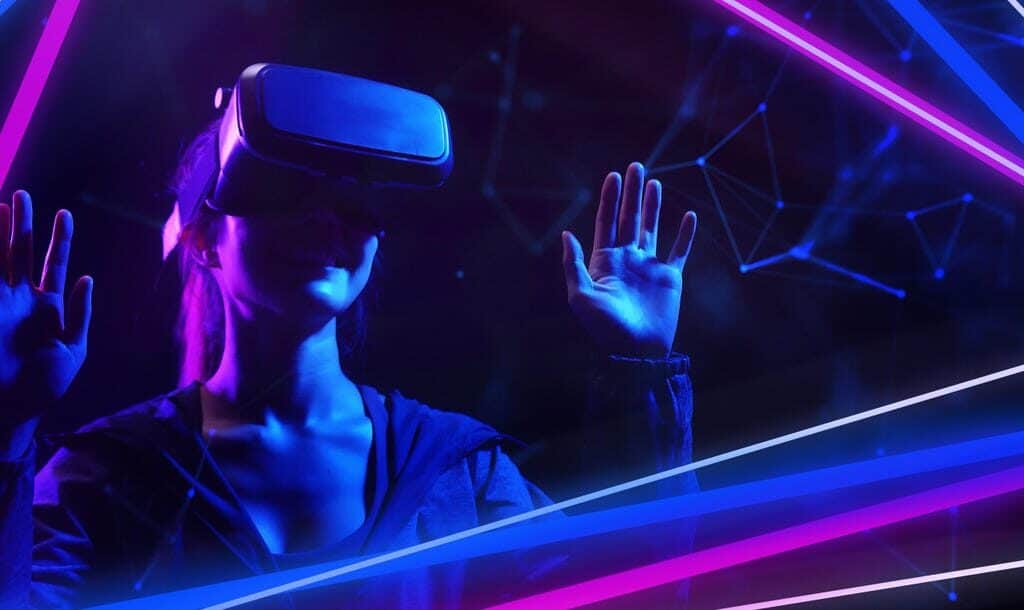 A Complete Guide To Blockchain Selection For NFT Projects

NFTs, or non-fungible tokens, have gained popularity and are based on the same technology as bitcoin. In 2021, the market for digital art exploded, with Beeple’s The First 5,000 Days selling for $69 million and Pak’s The Merge fetching $91.8 million. NFTs are being pursued by crypto enthusiasts like water in the Sahara Desert, creating established markets.

It benefits both artists and traders to be able to easily create and trade NFTs thanks to NFT markets like OpenSea clone, Rarible, and LooksRare. Consider carefully which blockchain you’ll use before beginning your own NFT collection if you’ve been seduced by the craze.

This blockchain selection for NFT projects article will examine some of the most well-liked blockchains as well as their technical aspects.

What Characterizes an Effective Blockchain for NFT?

Thanks to the explosion of cryptocurrencies and NFT, there are now many different blockchains on the market. It has become challenging to choose the best option for your NFT project because there are so many options available. Before you begin your NFT project, there are a few things to think about.

Transaction speed is one of the most crucial elements in determining whether a blockchain project succeeds or fails. The blockchain that processes transactions the fastest will be able to handle more transactions in a given period of time.

The majority of NFTs on the market are affordable, with the exception of notable projects like CryptoPunks and NFTs from well-known artists like Beeple. No one wants to pay high transaction fees that are comparable to the price of an NFT if purchasing one is affordable.

The transaction cost (gas fees) is essential when creating an NFT project in order to guarantee that your NFTs are widely adopted. If you select a blockchain with a feeless structure, your project will garner more interest.

Any NFT or Web3 project is built on smart contracts, which specify the terms and conditions of trade between two entities on the blockchain. You must have sophisticated and expertly crafted smart contracts because they are entirely responsible for the platform’s security. Selecting a blockchain selection for NFT projects with reliable and strong smart contract functionality is essential to preventing security threats.

Another crucial factor is the language of the blockchain’s smart contracts. While it is simple to locate experts in well-known languages like C++, it will be challenging to locate skilled developers in Solidity, the programming language used for Ethereum smart contracts.

Consensus on a blockchain has a significant environmental impact because proof-of-work generates a lot of greenhouse gas emissions.

Security is a crucial aspect to take into account when selecting a blockchain for your NFT project. As blockchain technologies have advanced, so have numerous threats. Some blockchains are susceptible to specific security risks like 51 percent attacks and man-in-the-middle attacks.

Proof-of-work consensus, as previously mentioned, is more susceptible to attacks in which the attackers seize control of the vast majority of the network’s computing power. If you don’t develop your NFT marketplace development on a secure blockchain, you run the risk of losing access, data, and money.

The Most Popular Blockchains for NFT Development

We know you expected Ethereum to be on the list because it has emerged as the most widely used blockchain selection for NFT projects. The Ethereum blockchain was introduced by Vitalik Buterin in 2015, and it now has a large community of developers. The extensive technical documentation that comes with Ethereum is helpful for creating smart contracts and decentralized applications, as well as for fixing bugs and introducing new and sophisticated features.

The ERC-721 standard for Ethereum is used to create new NFTs, whereas ERC-1155 is used to create new semi-fungible tokens. These two standards are the foundation for the majority of NFTs available today, and this trend is likely to continue. In order to reduce gas costs, Ethereum recently released the ERC-2039 standard, which enables the simultaneous minting of multiple NFTs.

Smart contracts must be implemented using Solidity on the Ethereum blockchain. Solidity, the native programming language of Ethereum, can be compiled using the Ethereum Virtual Machine, and Ether is the blockchain’s token (ETH). With Ethereum game development you can solve the primary problem is the high transaction fees brought on by network congestion (it can do up to a few hundred dollars per transaction).

With the upcoming Ethereum 2.0 update, a blockchain with greater transactional capacity and lower gas costs has been promised. Most NFT platforms with significant trade volume, including OpenSea, Rarible, SuperRare, and others, use the Ethereum blockchain.

Early in 2020 saw the release of Flow, which is frequently cited as the top Ethereum substitute. The developers of the consumer-focused blockchain Flow are always looking for ways to make the user experience better. It offers more scalability and composability for new developers as well as a tonne of new opportunities for NFT supporters.

The organization responsible for CryptoKitties, Dapper Labs, is the one behind the creation of Flow. An ecosystem for games and digital collections called Flow makes use of proof-of-stake consensus, which is friendly to the environment.

One of the most well-known applications of a Flow-based NFT market is NBA Top Shot. Flow has its own set of well-documented APIs that also include updated developer guidelines.

The blockchain selection for NFT projects employs the proof-of-staked-authority consensus and relies on 21 validators to lower the transaction fee. You can easily switch an Ethereum blockchain project you’re working on to the Binance Smart chain and use the on-chain tools and dApps there.

It consists of two layers, the first of which is responsible for recording transactions and sending ADA from one account to another (the Cardano Settlement Layer). To transfer money to another account, developers use smart contract code (the Cardano Computation Layer). Smart contracts are developed using Plutus, the smart contract programming language offered by Cardano.

Solana competes with Cardano and Ethereum as one of the fastest programmable blockchains. It serves as a platform for several DeFi, Web3, and NFT projects, and its market capitalization reached a peak of over $65 billion. On the Solana blockchain, proof-of-stake and proof-of-history consensus are combined.

Unlike the majority of well-known blockchains, Solana lets you build smart contracts using C, C++, and Rust. This makes it easy and cost-effective to find qualified developers for your project. The tiny $0.00025 transaction fee is in keeping with the theme of being thrifty.

You have a few excellent options if you want to invest in the creation of a blockchain selection for NFT projects marketplace. One of them is working for an NFT developer with extensive experience in this area rather than doing everything themselves.

5 Tips for Starting an E-Commerce Business